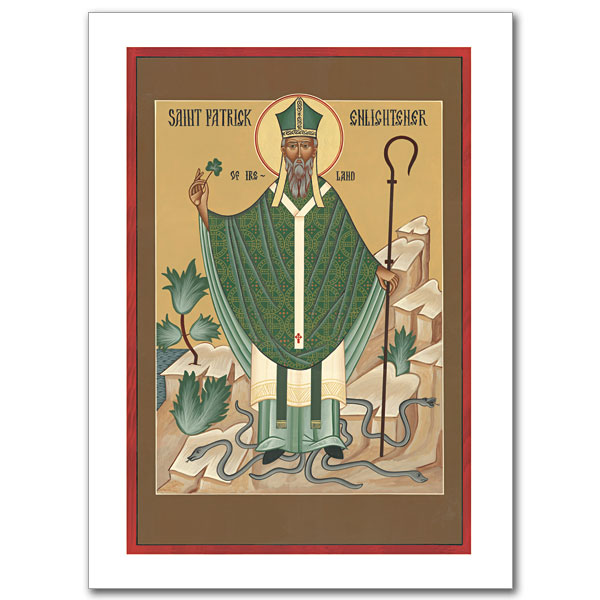 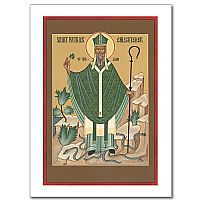 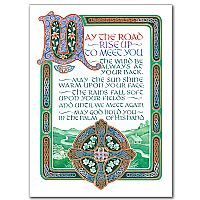 May the Road Rise Up
Irish Blessing Message Card 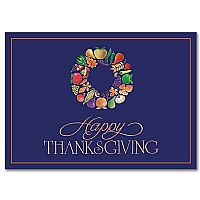