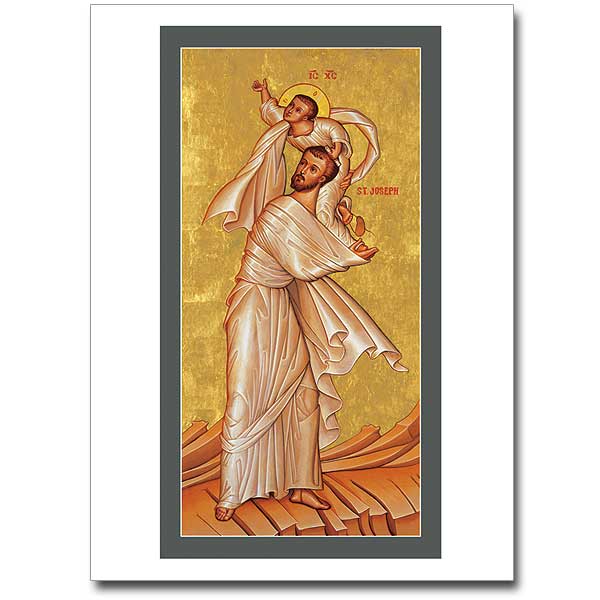 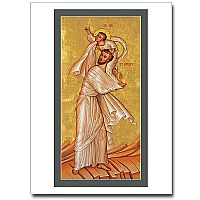 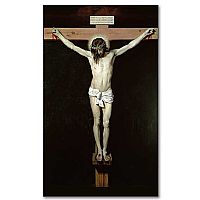 Christ on the Cross
Prayer Card