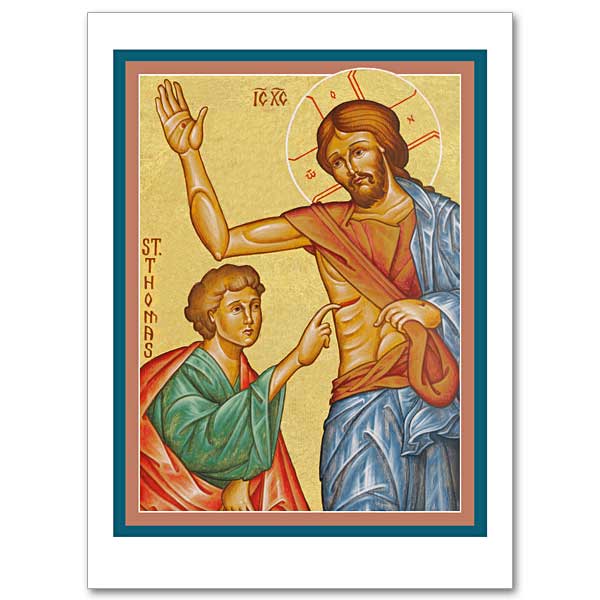 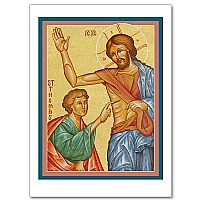 "Have you believed because you have seen me? Blessed are those who have not seen and yet have come to believe."

St. Thomas placing his finger in the side of the wounded Christ.

An icon image of St. Thomas placing his finger in the side of the wounded Christ. Also called "The touching of Thomas". 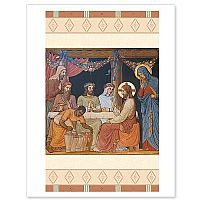 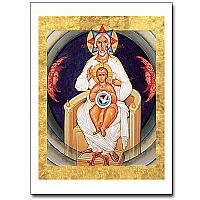 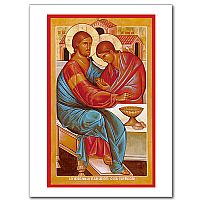 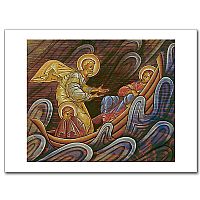