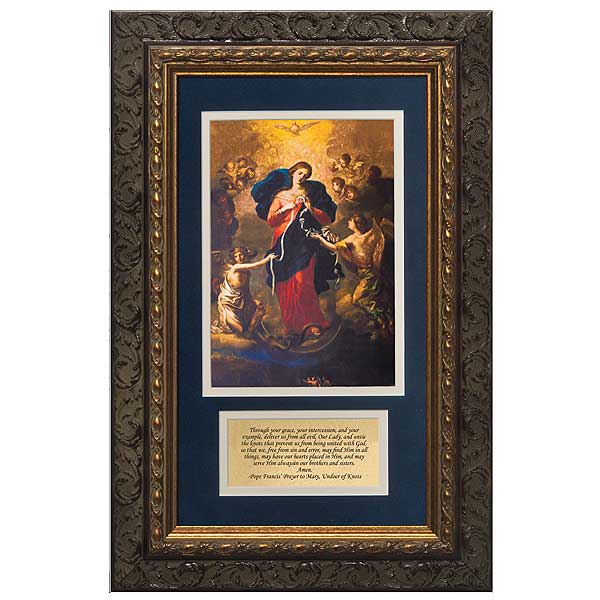 with Prayer by Pope Francis 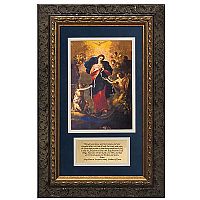 
A favorite devotion of Pope Francis himself, Mary, Undoer of Knots, has become the fastest-growing Marian devotion in the world today. This beautiful sacred image is a digitally-restored reproduction of the once obscure painting by Catholic master painter of the 1700s, Johann Schmidtner. The painting was inspired by a real German family's story of marital disunity, struggle, intercession, and powerful reconciliation. Almost 300 years later, the image deeply moved an Argentinean priest named Jorge Mario Bergoglio, who later became Pope Francis. As a Jesuit priest in Argentina, he had reproductions of this painting hung in churches in order to spread the devotion.The invocation of Mary, Undoer of Knots has become widespread in the resolution of marital and family conflicts. In 2005, then-Cardinal Bergoglio had the image of Mary, Undoer of Knots inscribed on a chalice and presented to Pope Benedicct XVI. Below the print is the prayer of Pope Francis to Mary, Undoer of Knots.

Pope Francis' Prayer to Mary, Undoer of Knots: Through your grace, your intercession, and your example, deliver us from all evil, Our Lady, and untie the knots that prevent us from being united with God, so that we, free from sin and error, may find Him in all things, may have our hearts place in Him, and may serve Him always in our brothers and sisters. Amen.
Made by Ohio craftsmen.  8" x 14" wood frame with decorative ornamentation. 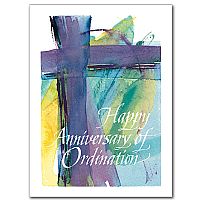 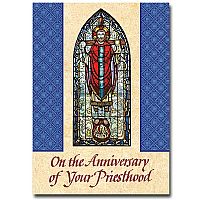 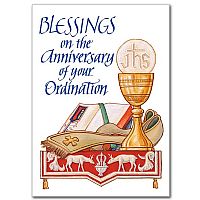 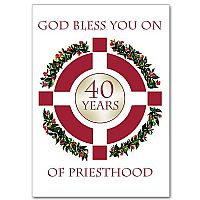 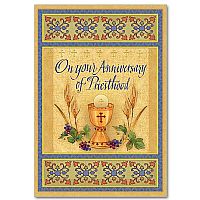