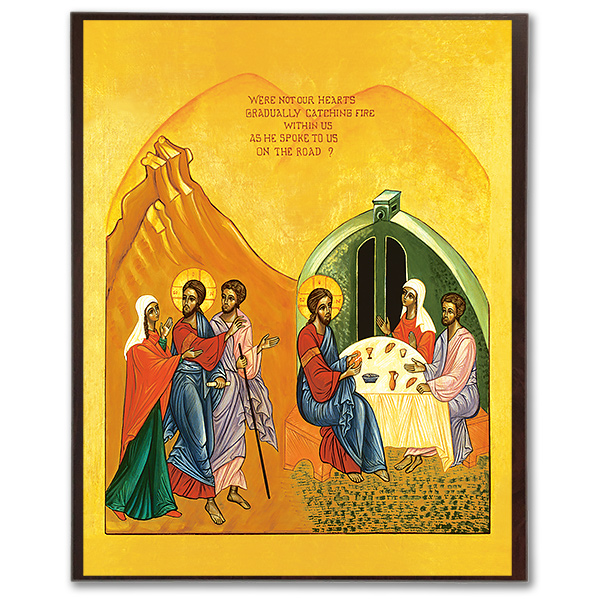 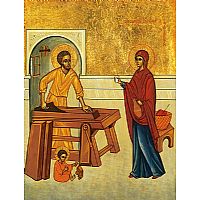 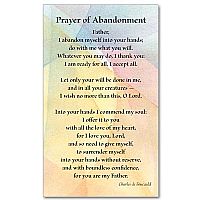 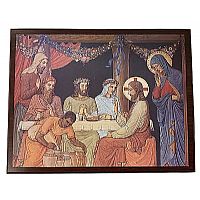 Wedding at Cana on Wood