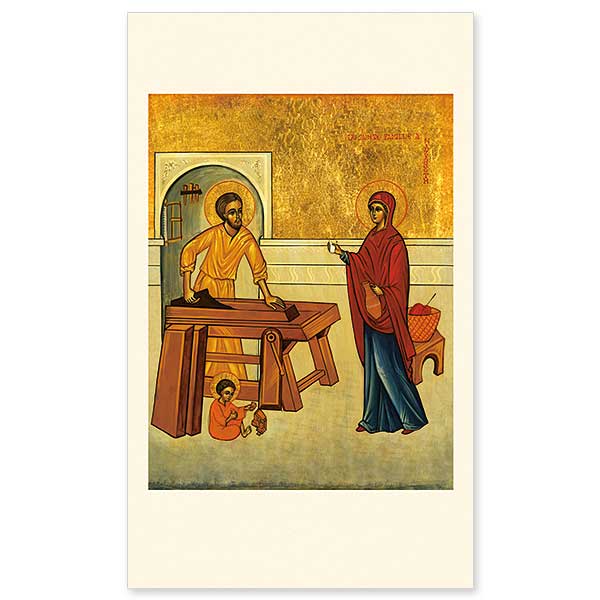 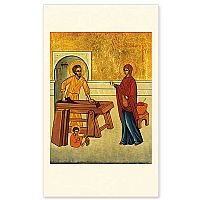 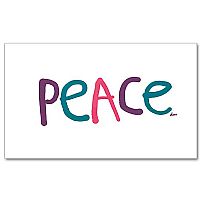 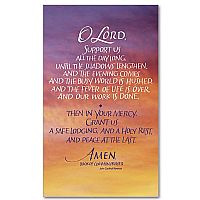 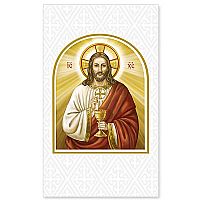 Our Lady of Ukraine
Prayer Card