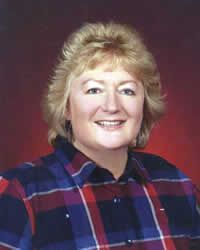 Karen Eighmy was 15 years old when her mother visited her family in England and brought home several historical family documents from the 17th and 18th centuries. She had always loved to write in fine penmanship, and was fascinated by the beautifully written words on old parchment.

At 17, Karen studied calligraphy at a summer art camp at Kansas State University. After receiving a commercial art degree at South Dakota State University, she was employed for at a regional television station, where she created "art cards" for commercials and promotions. She later began work as a calligrapher for a commercial yearbook company. Karen's work has ranged from lettering a 40-foot long scroll to the design of lettering on class rings to painting the sides of a semi-truck. She began teaching calligraphy in 1977 and has taught at a variety of classes and workshops in two states and nine cities.

Karen's artwork and articles have been published in newsletters for the Minnesota Calligrapher Guild and the Colleagues of Calligraphy as well as several calligraphic publications and magazines, including "The Artful Letter," "Bound and Lettered," and "Arabian Horse Times."

Her current focus in on the integration of playful abstract backgrounds with the meaningful interpretation of an author's words. She loves to experiment with new lettering styles and media. In her artwork and teaching, Karen desires to show how calligraphy can be an exciting approach to personal artistic expression and spiritual introspection. 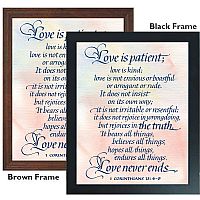 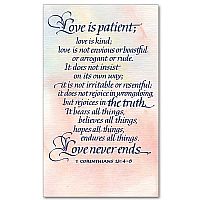 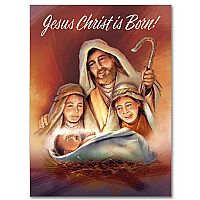 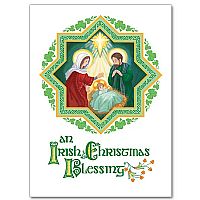 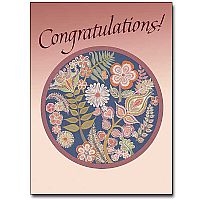 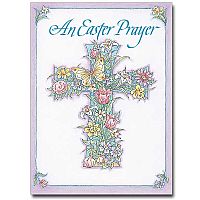 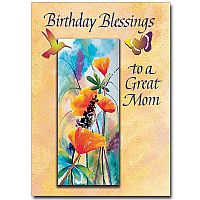 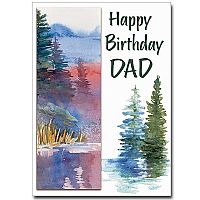 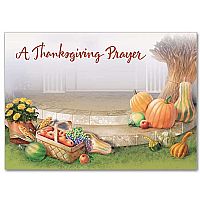 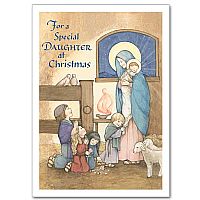 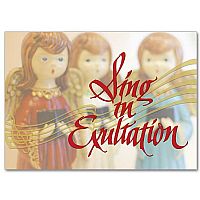 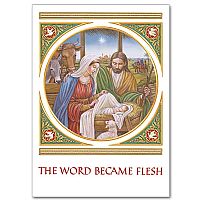 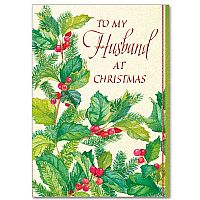 To My Husband At Christmas
Christmas Card
(CL1823)
Calligrapher 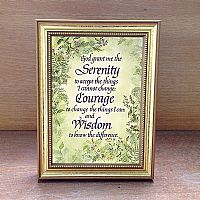