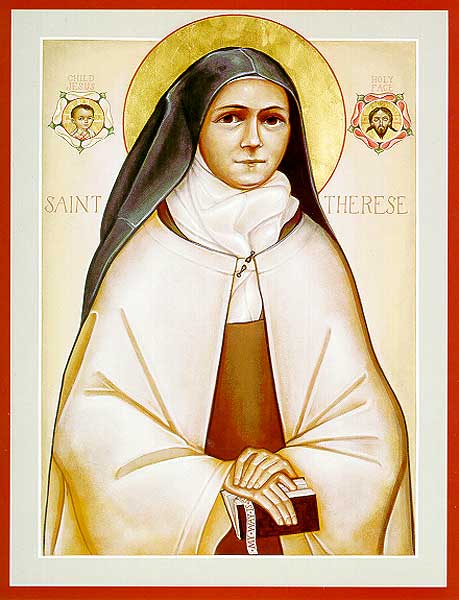 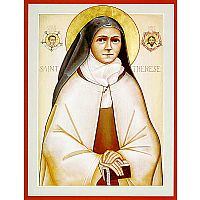 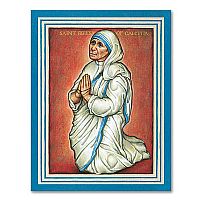 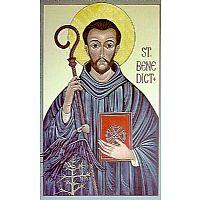 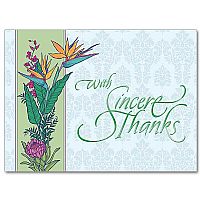 With Sincere Thanks
Thank You Card