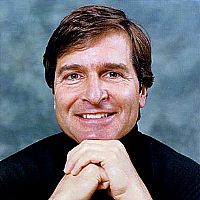 A native of Ohio, Ted took an interest in art and design at a very early age. Although his aspirations included becoming an architect, surgeon or composer, he majored in Fine Arts at Miami University of Ohio and received a degree in painting and printmaking in 1968. During his college summers, he apprenticed at a large commercial art studio in Cleveland.

After graduation, Ted pursued graduate studies at the University of Iowa where he received a Master of Arts degree in printmaking and a Master of Fine Arts degree in Multimedia and Art History. Like many young artists in the early 70's, he headed for New York City where he lived, worked and taught in the SoHo district of Manhattan. He was beginning to establish himself when he accepted a one-year visiting artist position at the Lake Erie College for Women back in the Cleveland area after which he intended to return to New York.

However, as God would have it, Ted "stumbled" into the greeting card business, working for American Greetings Corp. in Cleveland as a designer of cards and specialty products for five years. In 1979, he was surprised and delighted to be hired by Hallmark Cards in Kansas City where he worked as a designer and art director for over twenty years.

Deep within his heart, Ted nurtured a longtime desire to design Christian greeting cards. He considers it a tremendous privilege to be illustrating cards for the Printery House-- spreading the Good News of God's love through Jesus Christ. 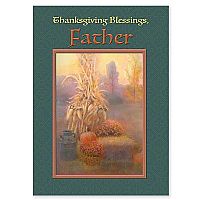 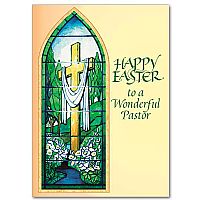 To A Wonderful Pastor
Easter Card for Pastor
(CB1641)
Artist 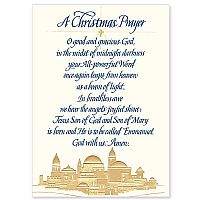 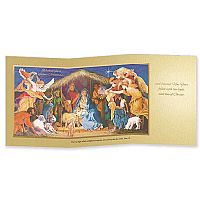