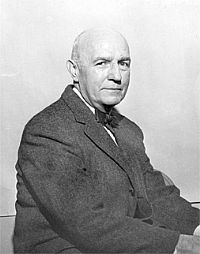 William Cladek was one of the Printery House's foremost artists for almost 3 decades from the late 1950's till the early 1980's. During this time Bill designed and calligraphized many religious greeting cards, wedding and ordination invitations, altar chart texts and various other art projects. Some of his card designs became classics. In fact one of his card designs that was first published in 1963 is still in the 2007 Printery House catalog.

Bill was born in Perth Amboy in 1910; he graduated with his future wife, Mary Elizabeth from the Newark School of Fine Arts in 1934. Mary was herself a wonderful artist who shared in Bill's design work. Bill Cladek became one of the best known artists and calligraphers in the Catholic Art Renewal of the mid twentieth century, together with other great artists like John Howard Benson, Ade Bethune and Rev. Edward Catich. Along with this Catholic art renewal was a growing revival in the wider world of the art of good calligraphy. Many involved in the Catholic art renewal embraced this new appreciation of calligraphy. Bill was one of them. He also exemplified the goals of the Catholic art renewal to promote artistic excellence using sound Catholic values. He contributed to the wonderful magazine published by the Catholic Art Association; "The Catholic Art Quarterly" later renamed "Good Work."

Bill Cladek was a brilliant calligrapher and designer. His simple but elegant figure drawings can also be seen in the Maryknoll hand missal. He was also a well known book designer. One of his most famous designs was "Butler's Lives of the Saints" published in 1956 by P.J. Kenedy and Sons of New York City. He was responsible for all the artwork in the classic little book "Symbols of Christ" by Rev. Damasus Winzen, O.S.B. Bill Cladek will always be known for his fresh, creative designs and skillful calligraphy. But he will also be remembered for his kindness to everyone who met him and for being the consummate Christian gentleman. 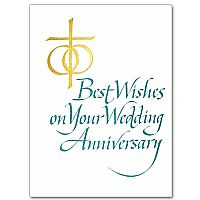 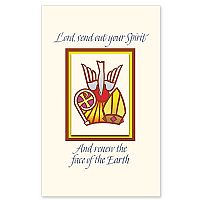 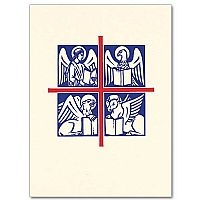 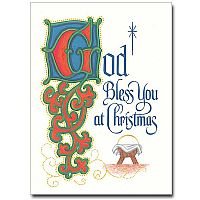 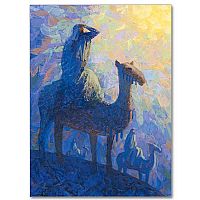 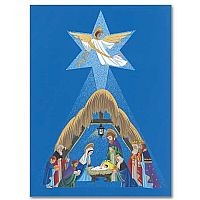 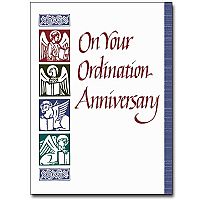 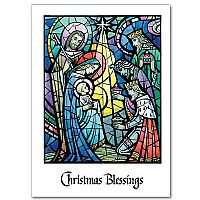 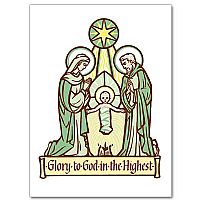 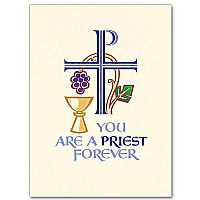